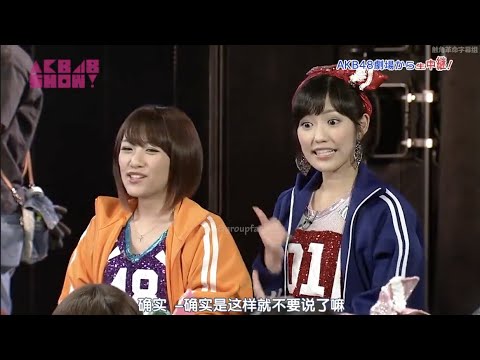 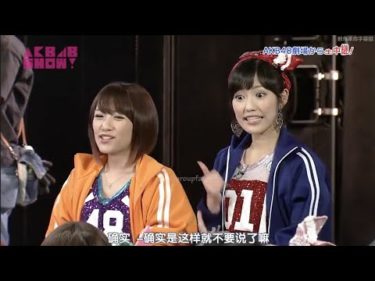 In this segment “Takamina Lecture Room” was live from akb48 theater.
During their series, the Lecture Room was one of the most important segments from AKB48 Show. From the first 3 seasons, this segment was host by #akb48 TEAM A/SOUKANTOKU Minami Takahashi until her graduation, on April 8, 2016. Starting from October 8, 2016 until the series finale, AKB48 TEAM A/SOUKANTOKU Yui Yokoyama take over the segment, which interviews one random 48G Member.

In Nogizaka46 Show episodes, this segment was host by NOGIZAKA46 CAPTAIN Reika Sakurai.